Located in Wiltshire, 45 minutes from Bristol and up to 2 hours from SW London; Bowood House, the exterior and wider estate provides many interesting and unique features for filming period dramas, modern films, factual documentaries, and photoshoots. In fact, Bowood and the wider Estate have been used for several popular dramas, including Poldark and Sanditon, as well as the recent movie Downton Abbey.

Or fill in our enquiry form here: FILMING ENQUIRY FORM 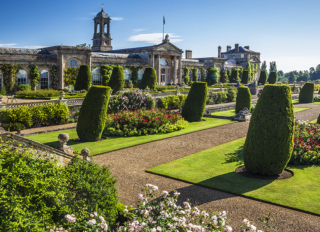 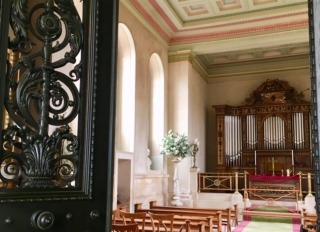 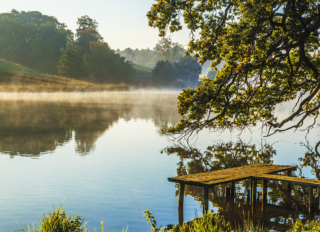 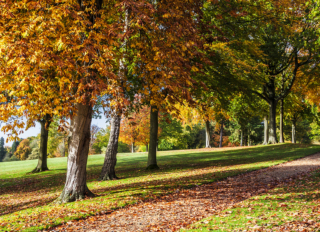 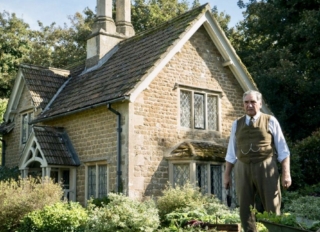 Wonderfully located in the heart of Wiltshire, with acres of space for unit vehicles, plus accommodation on the Estate at Bowood Hotel, Spa and Golf Resort, which also has a helicopter pad.

Bowood has featured in the following:

Bowood has many features including manicured gardens, a private walled garden, a beautiful cascade, a folly, a mile-long lake, an arboretum, farmland, and woodlands with many estate cottages. Bowood House interiors include an Orangery, an ornate Chapel, and a decorative Library overlooking an Italian-inspired terrace garden.

Save some money on your visit…

Would you like us to add a family ticket to your basket?

Yes please, I want a family ticket No thanks.
This site uses cookies: Find out more.